Public speaking is not the #1 fear of people – corrupt govern officials holds the #1 slot. According to Chapman University 2018 study, public speaking is #59, after #58 police brutality and before #60 deep lakes and oceans. So why do so many people avoid this powerful and lucrative skill? Perhaps it’s the fear of rejection and criticism, or being found out as a fraud. Whatever the reason, career-minded individuals overlook the one thing that would make them stand out head and shoulders above the rest – good public speaking skills.

Get the week's hacks, breakthroughs, and personal testing.

GET THE GROUNDBREAKING BOOK 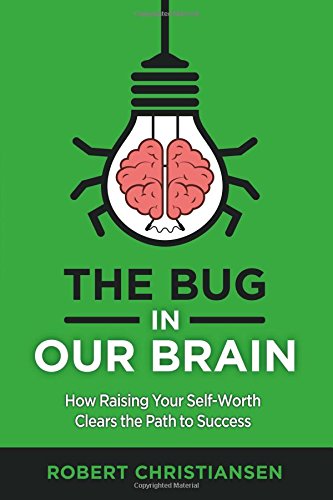 How To Get What You Want

How Random Giving Changed My Life
Scroll to top